Домой Спорт UK: ‘We have to expect the best Arsenal’ — Lampard eyes up... 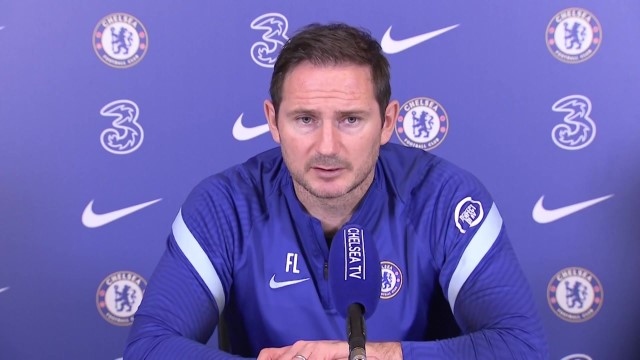 Coach Frank Lampard warned his Chelsea side not to underestimate rivals Arsenal, speaking at the pre-match press conference in London on Tuesday ahead of the cross-city derby on Boxing Day. «When you play a derby, form does go out the window. Sometimes the idea of playing a derby is the spur that the team needs to try and get a result. So, again, we have to expect the best Arsenal, which is a really good football team with really good players.» Lampard said, dismissing Arsenal’s poor performance this season. They have had some tough results recently but the general wave of the Premier League this season for every team has been more inconsistent than it has been in previous seasons for most teams. It’s not my concern exactly where they are at, my concern is the team at face value, in terms of quality, and they’re a high-quality team,» Lampard added. While Chelsea moved up to fifth in the Premier League standings after picking up their seventh win of the season, Arsenal have slipped to 15th after being unable to pick up a single win in the last seven fixtures. Chelsea and Arsenal are due to clash on December 26 at the Emirates Stadium for the Premier League’s round 15. ©Chelsea TV.
https://ruptly.tv/