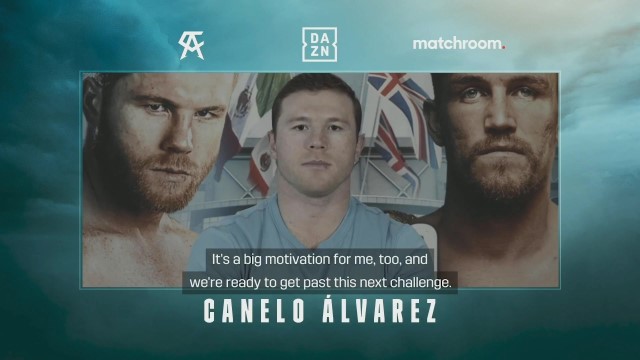 The first press conference for the upcoming fight between boxing superstar Saul ‘Canelo’ Alvarez and the British WBA world super-middleweight champion Callum Smith took place on Saturday. The Mexican boxer took part in the virtual presser from his training camp in San Diego, where he is currently training. Callum Smith was in London alongside sports promoter Eddie Hearn, who hosted the event. Alvarez and Smith will face off in the in San Antonio, Texas, on December 19 with both the WBA and Ring magazine world super-middleweight titles on the line. ©Matchroom
https://ruptly.tv/