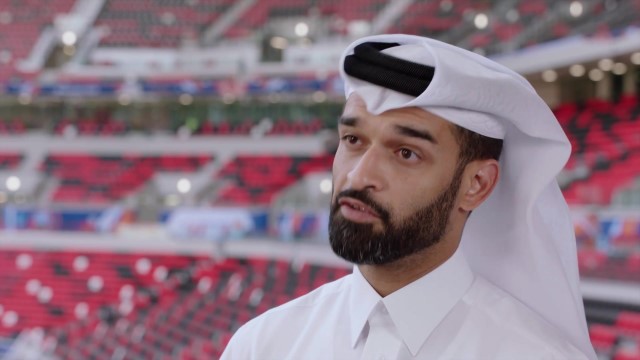 Ahmad Bin Ali Stadium was inaugurated on Friday, as it hosted the 48th Amir Cup final on Qatar’s National Day. The stadium will be operational for the FIFA World Cup 2022, first one to take place in the Middle East, and the launch took place exactly two years ahead of Qatar’s 2022 final. «We are proud that we are part of this project and of this momentous achievement. We are also proud that the grand opening falls on the same day as our National Day, which is a very treasured day for the Qatari people,» said Abdulla Al-Fehani, the precinct director. «Of course I’m filled with feelings of pride. The stadium itself represents our commitment to sustainability, as we used 90 percent of the materials from the previously old stadium which was here before to rebuild it into this new one. Additionally, I think the completion of this stadium on the 18th of December carries historical significance for us,» added Hassan Al Thawadi, the secretary general of the Supreme Committee for Delivery and Legacy. The 40,000-capacity venue is set to host seven games during Qatar 2020.
https://ruptly.tv/