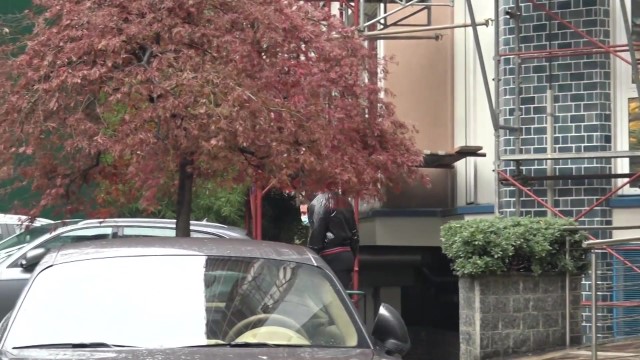 Italian striker Mario Balotelli was at La Madonnina clinic in Milan reportedly for a medical check up before his new adventure begins at Serie B side AC Monza, on Monday. Balotelli appeared with a mask in a tracksuit while heading to the clinic without making any statements to journalists waiting outside. Balotelli is set to join the Silvio Berlusconi-owned team on Tuesday at Monzello Sports Center, where his former coach Cristian Brocchi and former team-mate Kevin-Prince Boateng await him.
https://ruptly.tv/