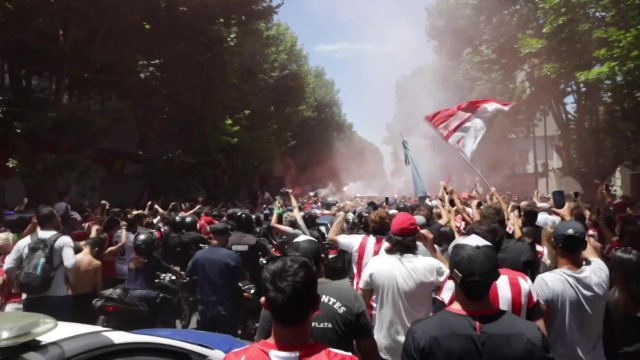 Hundreds of fans gathered in Buenos Aires on Thursday, to honour former Argentina national football team manager Alejandro Sabella, who died on Tuesday at the age of 66. Hundreds of Sabella fans surrounded the hearse as it left his home. Some were seen crying while others left flowers, old pictures and candles in front of his home. One of the fans Alicia Salvatore said «as a human, he was a marvel and as a player in his time as well. Those are really the Idols.»
https://ruptly.tv/